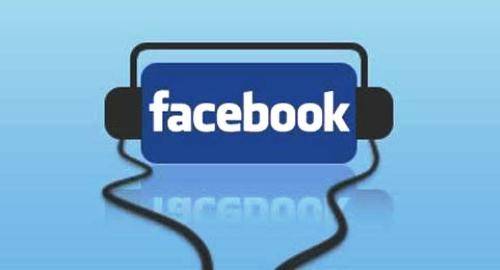 The financial terms of the deal were not disclosed, although industry experts estimated that the deal would be worth hundreds of millions of dollars in rights to Universal.

The partnership comes days after it was reported that YouTube had inked a long-term agreement with Universal Music Group and Sony Music Entertainment.